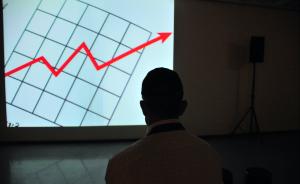 According to our analysis, the key driving forces for the development of combat clouds are the rapid modernization of military equipment worldwide, the future combat air systems currently being under development in all major regions, and the militarization of commercial systems. The last point in particular means that, attracted by the large investments in the digital battlefield, more and more civil tech companies such as Microsoft and Amazon are penetrating the military domain and thus competing with the established defense companies.